Description of Measure and Categorization

Reduce the number of vacant premises 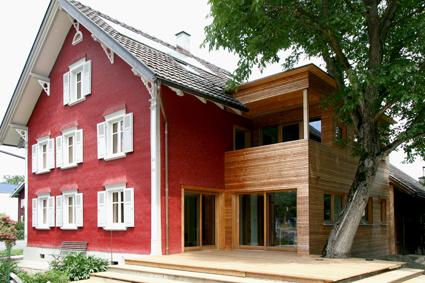 There are several single-family and two-family houses which were built before 1970 and still have not been renovated. Through the BONSEI project, 250 households were contacted in order to evaluate how occurring vacant states could be avoided and the usage of living spaces might be optimized.

The 250 households were contacted by a personal letter from the Mayor. Thereof, 21 households, nearly 10%, were interested in further advice. If all the proposed measures would be implemented, 41 more people could live on the same space.